We were here too | Part 5 | incinerator -incinerator 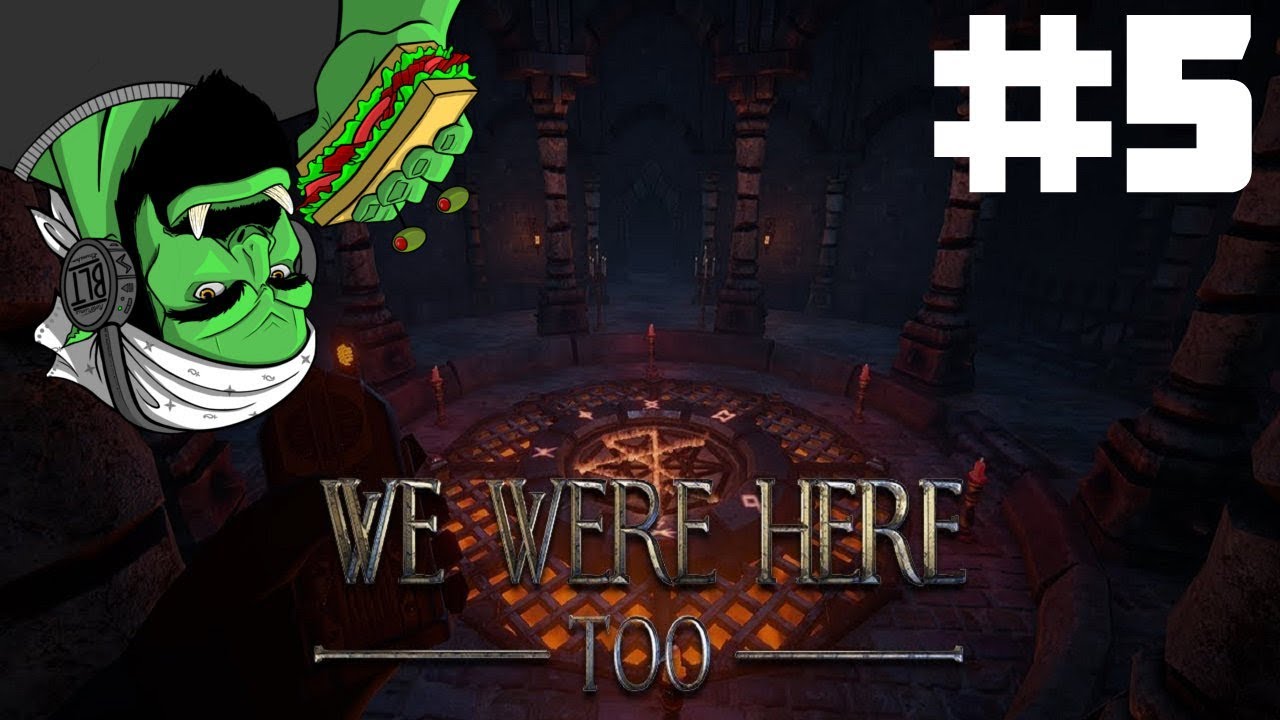 Let’s play We Were Here Too with friend PJ! Come watch us play puzzles! About We Were Here Too We Were Here Too is a first-person co-op online adventure set in a fictional medieval castle. A new standalone game from the We Were Here series, We Were Here Too is about co-discovery, immersion and teamwork through communication. You and your partner must solve puzzles through intelligent communication and observation. Trapped in different parts of the ancient castle, only your walkie-talkies will allow you to figure out how to escape. NOTE. Both players must have a working PC-compatible microphone to play this game. As your last hour draws near, a great structure looms in the distance, towering over a relentless storm. With nowhere else to go, you decide to enter this mysterious place, but you find yourself trapped inside… Can you find your way out? Co-op – Your voice will have to lead. Stepping into the shoes of explorers with only walkie-talkies in their hands, you get lost in a castle frozen in time. Fascinating – the warmth of life has long since left the halls of Castle Rock. Immerse yourself in an immersive experience as you and your partner puzzle over this abandoned fortress. Immerse yourself in a brand new environment and original soundtrack. Mysterious – We were not alone… Darkness shrouded these once majestic halls. Can you uncover the truth about Castle Rock’s grim fate? Features We Were Here Too: Teamwork based on communication – act as each other’s eyes and ears, work together to find a way out of the castle Asymmetric roles – both players enter different locations and storylines as part of a common adventure Puzzles and environments – Multiple puzzle solutions ensure that no playthrough is the same! Ancient secrets. There are many hidden corners in Castle Rock. A dark, twisted mystery. What are you willing to sacrifice to gain your freedom… or to uncover the truth? The We Were Here series The We Were Here series began with the free edition of We Were Here, which was playable on Steam. We Were Here Too was the first commercial release to feature more puzzles and the backstory of Castle Rock. The third game in the series, We Were Here Together, was recently announced and could be added to your Steam wishlist ahead of next year’s release. The games can be played in any order or individually. Steam page: Twitter Facebook