These Two Popular Diabetes Drugs Outperformed Others in a New Study 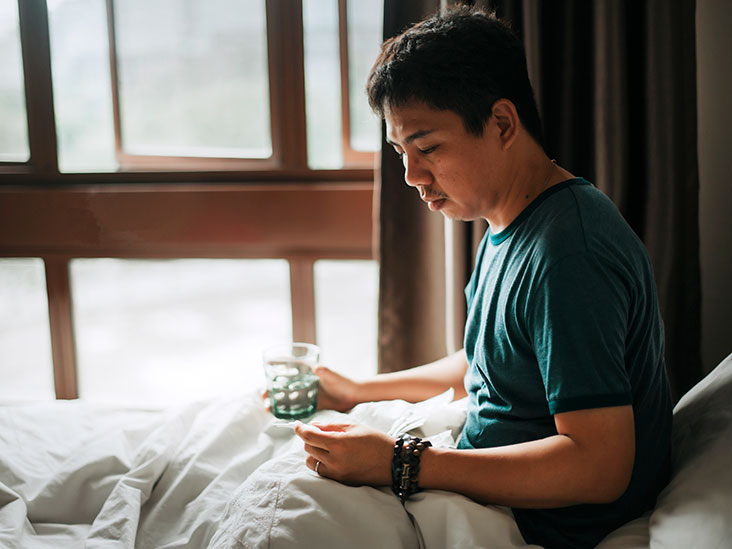 All four drugs — including glimepiride and sitagliptin — improved blood glucose levels to some extent when added to metformin, a first-line treatment for type 2 diabetes, the study showed.

Keeping blood sugar levels within the recommended range can help reduce the risk of the complications of type 2 diabetes, such as cardiovascular disease, kidney damage, nerve damage and vision problems.

Of the 37 million Americans with diabetes, approximately 90% to 95% have type 2 diabetes, according to the .

“Knowing that we are fighting an obesity epidemic and that type 2 diabetes trends are going up, even in pediatric patients, this gives more tools to healthcare providers to help achieve [blood glucose] control,” said Dr. Ilan Shapiro, chief health correspondent and medical affairs officer at AltaMed Health Services in Los Angeles, who was not involved in the research.

However, in spite of the improvements seen with all four drugs, nearly three-quarters of study participants were not able to keep their blood glucose levels within the recommended range over the course of the 5-year follow-up period.

“The overall results of the current trial highlight the difficulty in achieving and maintaining recommended [blood glucose] levels in participants with type 2 diabetes,” the researchers wrote, “even in a clinical trial in which all care [including medications] is provided free of charge.”

Almost two-thirds of participants were white, one-fifth were Black and almost one-fifth identified as Hispanic or Latinx.

This “multicultural patient base … helps bring a better understanding of how different groups in our communities can be served,” said Shapiro.

Researchers randomly assigned participants to receive one of four medications alongside metformin.

Researchers followed participants for an average of 5 years.

During this time, participants taking liraglutide or insulin glargine were able to achieve and maintain their blood glucose levels within the recommended range for the longest time, compared to those taking sitagliptin or glimepiride.

Glargine was the most effective at helping people maintain the target blood glucose levels; sitagliptin was the least effective.

Researchers found that the effect of the medications on blood glucose levels did not differ based on age, sex, race or ethnicity.

However, people who started the study with higher blood glucose levels had “progressively worse metabolic outcomes” with sitagliptin compared to the other treatments, researchers said in the paper.

The results were published online Sept. 21 in The New England Journal of Medicine as two papers, one about the blood glucose outcomes and another about the cardiovascular outcomes.

Researchers also examined the side effects of the drugs, finding:

In addition, people taking liraglutide or sitagliptin lost more weight (7.7 pounds and 4.4 pounds, respectively) than those taking glargine or glimepiride (less than 2 pounds).

One limitation of the study is that it did not include a type of medication used to treat type 2 diabetes called SGLT2 inhibitors, which were not approved by the Food and Drug Administration at the start of the study.

In addition, researchers said in the paper that during the trial, participants’ medications were frequently adjusted, which “may not reflect the slow rate of medication adjustments in the clinical setting.”

Still, the results of the study may help doctors and patients decide on the best medication treatments for type 2 diabetes.

“For a long time we had the ‘gold standard’ of metformin and insulin,” said Shapiro. “Now we are moving forward with a better understanding of how to help our patients with the current medications.”

In addition to prescription drugs, people can also help by eating well, staying physically active and maintaining a healthy weight.

“Diabetes is not just a ‘sugar problem,’ it requires a change in the way that we perceive health,” said Shapiro. So we “need to have a multidimensional approach: healthy diet, moderate-intensity movement, good sleeping habits and mental health support.”

In addition, he thinks communities can benefit from the services of — known in Spanish as promotoras or promotores — who can help guide patients toward wellness.

“Medications are a key part of the conversation,” he said, “but we cannot forget the complex lives that we live.”