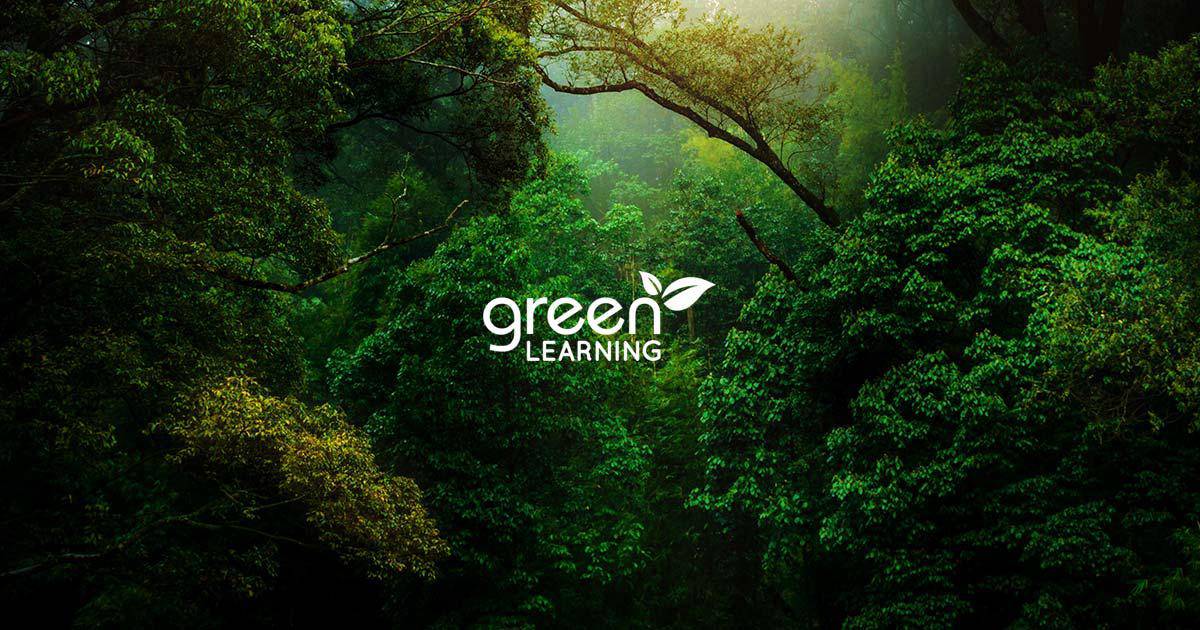 It was a defining moment, when over 500 students across Canada participated in a Virtual Town Hall with the Honourable Catherine McKenna, Minister of Environment and Climate Change. She responded to them saying,“We have a really big group of young people who really care about climate change. I totally agree with you. A youth council that is focused on climate action is a really good idea. You guys can be my climate ambassadors out there; coming up with ideas, pushing people, dragging them along, inspiring them. All I want to say is you guys are awesome!”

What got these young people in a Town Hall with the Minister? What did they do to prepare for this meeting? What were their calls for action? What did they learn? The answers to these questions and more lay in our Climate Action 150 project.

Overview of the Project

Climate Action 150 was a project led by GreenLearning in 2017 as part of Canada’s 150th birthday. It gave students a critical and informed voice — engaging and empowering them to build a low-carbon and prosperous Canada for the next 150 years. Young learners across the country investigated local impacts of climate change and worked with their communities to develop ideas for taking action on our changing climate. They met in a series of virtual seminars, worked collaboratively to synthesize their findings and wrote Calls for Action on climate change. Finally, in a culminating Virtual Town Hall on May 18th, 2017, the students met with the Honourable Catherine McKenna, Minister of Environment and Climate Change, to share and discuss their ideas.

Climate Action 150 was a truly national project involving over 500 students in 25 classes from eight provinces across the country. The issue of climate change was examined from a number of perspectives and subjects ranging from Science, Geography, Environmental Science, Environmental Resources Management, English, French and Interdisciplinary Studies.

The project demonstrated how climate change could be taught in any classroom and it doesn’t need to be taught in just science class alone. Educators can incorporate climate change into their curriculum regardless of the topic or subject matter. This is why GreenLearning’s programs and resources are curriculum-linked so teachers can immediately see how the learning activities fit within the scope of their teaching practice.

Here is a full list of participating schools and classes for the Climate Action 150 project.

GreenLearning and Connected North collaborated to bring the perspectives of Indigenous youth on climate change to students across Canada — exploring Indigenous peoples connections to the land and the significant impacts that climate change is having on their communities.

Two virtual panel sessions took place to connect classes with Indigenous youth leaders from different parts of Canada, who then shared about how climate change is negatively impacting their livelihoods and cultures, and why the land is so important to their identities. These Indigenous youth also created a mural to communicate their findings with each other.

As part of the Climate Action 150 project, three young Indigenous women collaborated to write and illustrate a children’s book called “Sila and The Land” that shares perspectives on the land common across First Nations, Métis and Inuit communities. This book has since been published and is available for purchase at The Outdoor Learning Store.

The classroom work was structured as a Student Inquiry based on GreenLearning’s Spiral Inquiry Model where the learners worked through five steps in an effort to answer the overarching question: How do we move towards a low carbon Canada? The full teacher resource for the inquiry process is available here.

The spark is the key to igniting learner curiosity and engages learners into thinking critically about climate change.

It starts the class thinking about climate change and how it relates to Canadian youth today. The spark came from something in your school or community that relates to climate change. This phase of the inquiry helps young people decide what aspect of climate change they are going to pursue in their Inquiry. It is important that the students take ownership of their project right from the start.

The learners brainstormed within their class possible hypotheses about some element of climate change. The classes were encouraged to focus on their community and their future.

The learners were empowered to select their own topics to investigate based on their interests and the reality of their communities. For example, the students on Vancouver Island hypothesized about how climate change is affecting the salmon in Cowichan Valley and its role as a keystone species.

The learners researched from a wide range of sources and collected information including online content, interviews, fieldwork, surveys and communicating with experts.

Agriculture
How has climate change affected the salmon on Vancouver Island?

Meat Production
How can the act of not eating meat for one day of the week reduce an individual’s carbon footprint as well as global emissions?

Watersheds
Water is a universal necessity that every living thing needs in order to survive.

Waste
How Can Discontinuing the Use of Single Use Coffee Cups Benefit the Environment?

Composting
Composting for Businesses and Homes in Winnipeg

Transportation
Reducing the amount of carbon emissions going into the atmosphere specifically from driving our cars.

It is also important to note that the students’ research went beyond textbooks and Google searches. All of the classes reached out to organizations and experts and took field trips to gather the information directly to address their hypothesis. For example, the Vancouver Island students consulted the Cowichan Climate Change Collaboration, interviewed salmon experts and brought in First Nation People’s knowledge of salmon’s role in the environment.

After the research phase, the learners had a large collection of information on their topic. They had to organize and prioritize. The information was analyzed and checked. The students then drew conclusions about climate change in their community. They were reminded to focus both on the impacts of climate change and the actions required to address each impact.

Most student projects end with a written report or a class presentation. Climate Action 150 went several steps beyond.

The classes shared their findings and conclusions to each other in lively virtual seminars. Each seminar involved four classes at a time and were dynamic, exciting events hosted by the Centre for Global Education. Each class shared a powerpoint presentation. Four classes created videos to communicate their inquiries. A question period followed each seminar in which students from other provinces reacted to their fellow peers. Comments and questions were tracked in Twitter and highlighted by the seminar host. Polls were conducted during the sessions to gather relevant data from the youth and the poll results played an important role in the Virtual Town Hall and final Calls to Action report.

The use of social media during the seminars, specifically Twitter served as great conversation starters to further students’ understanding of their own work. It was also a great way to get them thinking in terms of how to share their outcomes with a bigger audience.
Tweets from the project showcased a high level of student excitement, participation and engagement under the hashtag #Climate150. Students used Twitter to share their work with other classes and their tweets gave in real time, a great sense of the scope and passion of the youth’s commitment to climate action.

The youth were energized and translated their findings into action projects in their schools and communities. They planted trees, created gardens, helped process food, did community outreach, designed a green school and conducted a school wide GHG reduction campaign. Below are two action project summaries with video to provide you with an idea of what your students can also achieve when they engage in environmental action.

Students from Ms. Worsley’s class sold trees to raise money to host a community meeting on a new green school for Bancroft and to purchase design technology for students to use to make input into a new green school. The students also made a video to talk about their Moonshot Dream School.

Warman’s students hosted a Spring Festival for a nearby elementary school, a day of games and activities to increase awareness about climate change. There were many activities and presentations to educate youth about the changes happening in the environment and how to make a difference.

Another component of the young learners taking action on climate change was to make changes in their individual lives. Actions ranged from shorter showers, composting, turning heat and cooling down and eating local food. An online GHG calculator was used to show them the amount of greenhouse gas reductions associated with the actions they took. The national total for their actions was 692,696 kg of GHG emissions eliminated. GreenLearning has since evolved this tool to include electrical energy calculators.

The Whitepaper: Calls to Action on Climate Change

During a Writer’s Weekend in Ottawa facilitated by GreenLearning, the massive amount of research and information was then collated by a team of student writers into a Calls to Action document which formed the basis of the Virtual Town Hall with the Ministry of the Environment and Climate Change. To read a copy of the Calls to Action, click the button below.

The exciting culmination of Climate Action 150 was the National Virtual Town Hall in which the students presented their Calls to Action to the Minister of Environment and Climate Change. The students were very articulate and focused in their presentations. Catherine McKenna was very engaged in the town hall. She enthusiastically embraced their Calls to Action and reacted to each one with encouragement and additional information. You can watch the full video of the National Virtual Town Hall below.

In a changing climate, we believe that young people are the solutionaries of tomorrow. If it was possible for these students to participate in meaningful civic and community engagement, guided by GreenLearning, then it is possible for your class too! Our world-class environmental programs, resources and challenges are designed to enable young people to take action on issues ranging from climate change to energy conservation to circular economy and more. Register your class for one of our challenges and get started on your climate action journey!