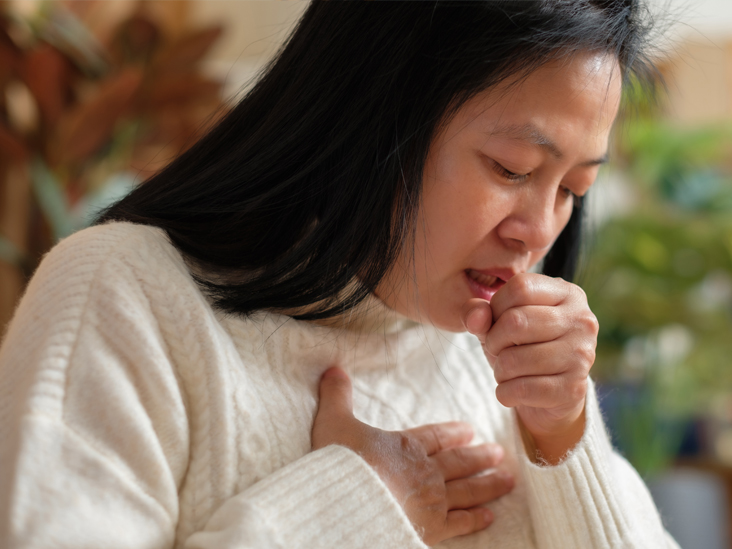 Lung cancer remains the leading cause of cancer death in the United States for both men and women.

The rates are in the United States, according to the American Cancer Society, because there are fewer smokers, improvements in treatments for non-small cell lung cancer, and earlier screening.

Despite that decline, the SEER database of the National Cancer Institute reports that the average lung cancer 5-year is nearly 23%.

A big reason why the survival rate is still so low is that most people still do not get screened.

According to the American Lung Association, only 16% of lung cancers are diagnosed at an early stage when it is easier to treat. More than half of people with lung cancer die within one year of being diagnosed.

The U.S. Preventive Services Task Force recommends annual screenings with LDCT for people between 50 and 80 years old who have a history of heavy smoking, smoke now, or have quit within the past 15 years.

Dr. Claudia Henschke, a professor of radiology and director of the Early Lung and Cardiac Action Program at the Icahn School of Medicine at Mount Sinai in New York and the study’s lead author, told Healthline that “the people who do get screened and detect the cancer early have a far greater chance of surviving.”

The key finding of the study, which hasn’t been published yet in a peer-reviewed journal, is that even after a long time interval these participants in the study are not dying of their lung cancer, Henschke said.

She noted that the screening process is relatively simple.

“Go into the scanner, stay in your street clothes, hold your breath in a single breath hold. That is how easy it is,” Henschke said. “The radiation dose is that of a mammogram or lower, and people have been getting mammograms for many years.”

There are other options now for screening lung cancer, including liquid biopsies, which are blood tests that identify biomarkers in the blood that can tell the doctor if there is cancer in the body.

Marty Keiser, the founder and chief executive officer of IVBH, a company that specializes in liquid biopsy and early cancer detection, said there is a need for less invasive lung cancer screening.

“The idea is to more easily and accurately detect lung cancer and place those patients into evidence-based imaging pathways much earlier in the disease state,” Keiser said.

“It’s critical that our tests are both highly accurate and easy to administer, but that they also complement and enhance existing standards-of-care — eliminating time, cost, risk and stress, and improving patient outcomes within a clinical setting,” he added.

Dr. Jeff Ventstrom is the medical director of GRAIL, whose multi-cancer liquid biopsy test Galleri is now available to consumers.

“We know that lung cancers can hide from imaging, and are often aggressive, leading them to shed DNA into the bloodstream early in their natural history,” said Venstrom, who sees blood-based multi-cancer early detection (MCED) tests as complementary to imaging-based modalities for lung cancer screening.

“Blood-based MCED tests also avoid radiation exposure and may be more accessible for more people, including those who live in rural communities where access to imaging is limited,” he added.

“We plan on enrolling 9,000 people in that study for high-risk smokers,” Dr. Craig Eagle, the chief medical officer for Guardant. “Ultimately the goal is to provide a test and use data from regulatory trials.”

“We all want these early cancer detection tests to work. But we need this to be proven in large, randomized trials,” he said. “To be approved for standard use, it has to show that the benefit is greater than the known harm.”