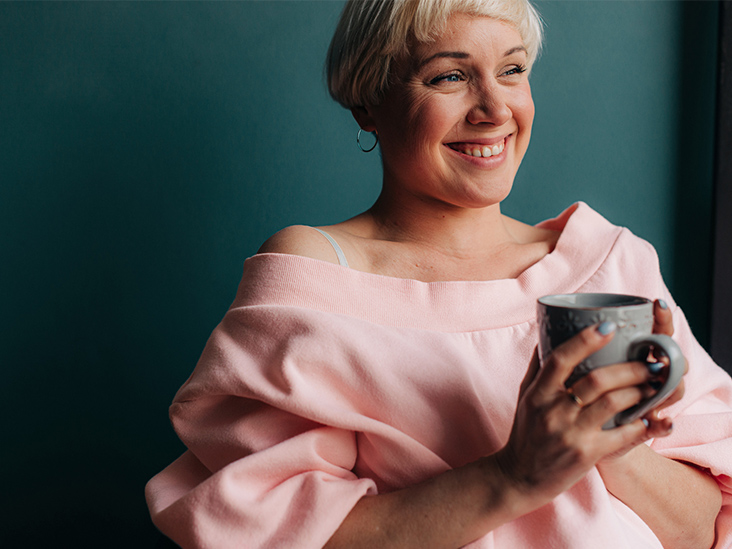 Can drinking tea lower your risk of type 2 diabetes? New research suggests that it might, depending on how much tea you drink.

When researchers from Wuhan University of Science and Technology in China reviewed past cohort studies on tea consumption and type 2 diabetes, they found that people who drank at least four cups of green, black, or Oolong tea per day were 17% less likely than non-tea-drinkers to develop diabetes over an average period of 10 years.

However, more research is needed to learn why tea drinking is linked to a reduced risk of diabetes. It’s possible that certain compounds in tea might help lower blood sugar, but other factors might also play a role.

“I think this finding is interesting, but I would be cautious about drawing a conclusion,”Dr. Shichun Bao, PhD MD, an associate professor of medicine and the Diabetes Technology Program Leader at Vanderbilt Eskind Diabetes Clinic in Nashville, Tennessee, told Healthline. Bao was not involved in the new study.

“This was an observational study that shows correlation, not causation,” she continued. “To determine causation, you really need to have a well-designed, prospective, randomized trial.”

Led by Xiaying Li, the authors of the new study are scheduled to present their findings this week at the European Association for the Study of Diabetes (EASD) Annual Meeting in Stockholm, Sweden.

To evaluate the potential effects of tea, Li and colleagues conducted two phases of the study.

First, they conducted a cohort study of 5,199 adults with no prior history of type 2 diabetes. All of the participants shared information about their diet and other lifestyle habits as part of the China Health and Nutrition Survey (CHNS), a study that was conducted at multiple centers over multiple years.

When participants were recruited for the study in 1997, 46% of them reported drinking tea. By 2009, 10% of participants had developed type 2 diabetes.

After adjusting for factors such as age, sex, and physical activity level, the researchers found no link between tea consumption and diabetes risk.

Next, the researchers conducted a systematic review and meta-analysis of 19 past cohort studies that involved more than 1 million adult participants from eight countries.

“While more research needs to be done to determine the exact dosage and mechanisms behind these observations, our findings suggest that drinking tea is beneficial in reducing the risk of type 2 diabetes, but only at high doses—at least 4 cups a day”, said Li in a press release.

The authors of the study speculate that polyphenols in tea might help account for the link between tea consumption and reduced diabetes risk. Polyphenols are bioactive compounds found in plants, including tea leaves.

“We talk about polyphenols a lot in the nutrition world,” Dr. Caroline Messer, an endocrinologist at Lennox Hill Hospital in New York City, told Healthline. “These chemicals can act as antioxidants to decrease inflammatory cascades and damage in your body.”

For example, people who drink a lot of tea may be less likely to drink high-calorie beverages that are linked to increased diabetes risk. “Maybe these people were drinking tea instead of something else,” said Messer. “Maybe they’re not drinking soda or alcohol.”

Even simple hydration might play a role, suggested Bao. “If they look at the same population, how many people are drinking four or more cups of water a day? Do they have less risk of diabetes?” she asked. “It might be more related to the volume of liquid versus the actual chemicals or components in tea itself.”

People who drink a lot of tea might also be more likely to follow certain dietary patterns or engage in other behaviors that reduce the risk of diabetes.

To lower your risk of type 2 diabetes, Messer and Bao recommend taking a more holistic approach than simply drinking a lot of tea.

Weight management plays a major role in diabetes prevention, Messer said. “At the end of the day, if you can maintain a body mass index between around 20 and 25, you’re much less likely to have diabetes.”

“These are well-established lifestyle factors that can be modified to reduce the diabetes risk,” she said.