Does Having ADHD Increase the Risk of Cardiovascular Disease? 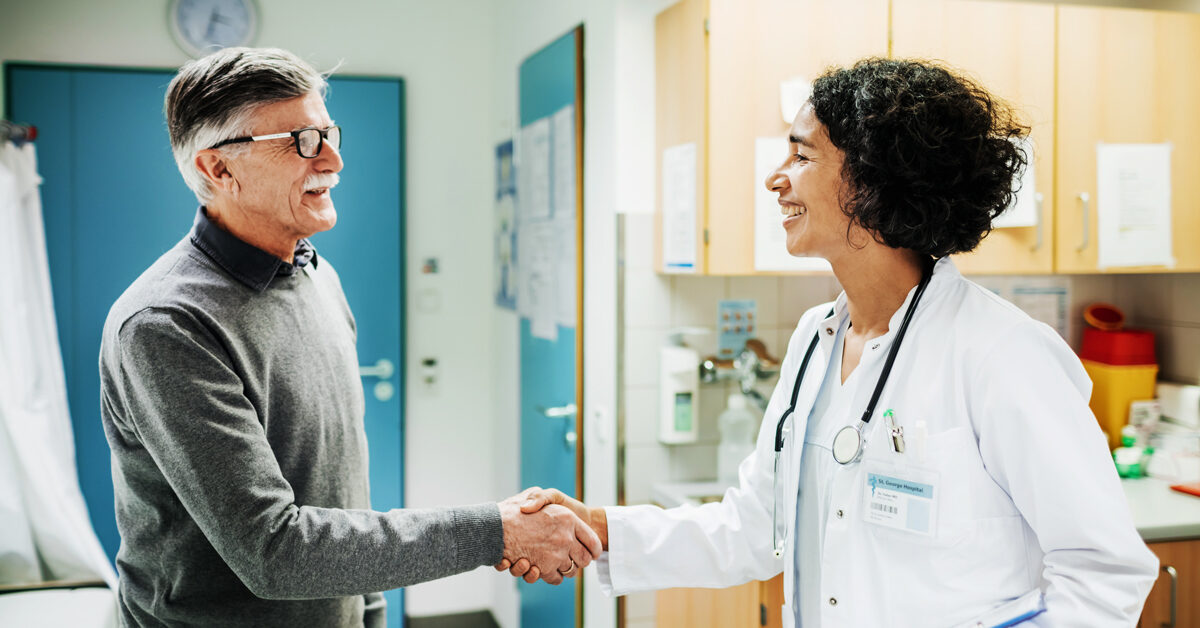 Now a group of researchers from Karolinska Institutet and Örebro University in Sweden have published a in World Psychiatry that assesses that risk. The study was funded by the European Union’s Horizon 2020 research and innovation program.

About 38% of the group with ADHD had at least one diagnosis of cardiac disease, compared to 24% of those without ADHD.

Although the increase in cardiac disease diagnoses was found in both men and women, men with ADHD appeared to have a more increased risk compared to men without ADHD. Since ADHD is more commonly diagnosed in men than in women, and men are more likely to experience various types of cardiovascular conditions, it is not known whether this could be a significant finding.

While people with ADHD all had an increased risk of cardiac diagnoses, the risk was especially high for cardiac arrest, stroke, and peripheral vascular disease.

The increased risk was also found in individuals who were being treated for their ADHD with stimulant medication. The study’s authors noted that treatment with some types of stimulants are known to increase blood pressure and heart rate, also factors associated with heart disease, but this could not fully account for the increased risk.

Additionally, an increased risk of cardiac disease was also found in those who did not take those medications. People with ADHD who took psychiatric medications other than stimulants had the same level of risk as those who did not. ADHD combined with certain other psychiatric conditions, including eating disorders and substance misuse, led to a higher rate of cardiac diagnoses than in the group with ADHD alone.

While the study appears to show a link, since it is only an observational study and the first of its kind, the findings cannot be taken as a given and more research is needed.

Dr. Chris Barnes, Licenced Clinical Psychologist said “I think it will be more common for prescribers to have discussions surrounding cardiac health with their patients who carry an ADHD diagnosis. Existing patients with ADHD diagnoses should bring up these concerns with their providers to have any questions addressed.”

“This was a correlational study which doesn’t prove cause and effect,” says Myles Cooley, Ph.D., Board Certified, Licensed Psychologist, in Palm Beach Gardens, Florida

Mitchell Clionsky, Ph.D., a Board Certified Clinical Neuropsychologist located in Springfield, Massachusetts, agrees. “The findings should be replicated in other countries and other ethnic and racial groups.” He did clarify that he thought the study was overall well done, and a good basis for more research. “I am truly impressed by this study.

The authors have used a large population of patients over four decades of data, have included a comprehensive range of circulatory conditions, and have done an excellent job of looking at how the typical medical, psychiatric and lifestyle factors associated with vascular disease were not creating the connection between ADHD and this family of medical problems.”

Other factors in the development of cardiovascular disease, such as diet and exercise, were not included in the statistics. The authors of the study stressed that the study only showed a correlation not causation.

The overall young age of those studied (the median age of subjects at the end of the period of observation was 50.49 years) may have also been a factor, as there may be further cases as the subjects age. Since those with ADHD are more likely to have visits to doctors and other health professionals as part of their treatment, there may simply be more people in the non-ADHD group who have an undiagnosed cardiac condition. If there is an association, it would follow the same pattern as several other psychiatric conditions that have shown an increased cardiovascular risk, such as depression, bipolar disorder, and schizophrenia.

Additional studies are needed to further investigate its results, but this study is the first to show a potential link between ADHD and cardiac conditions. Its authors suggest that cardiovascular screening should be a part of routine monitoring of ADHD.