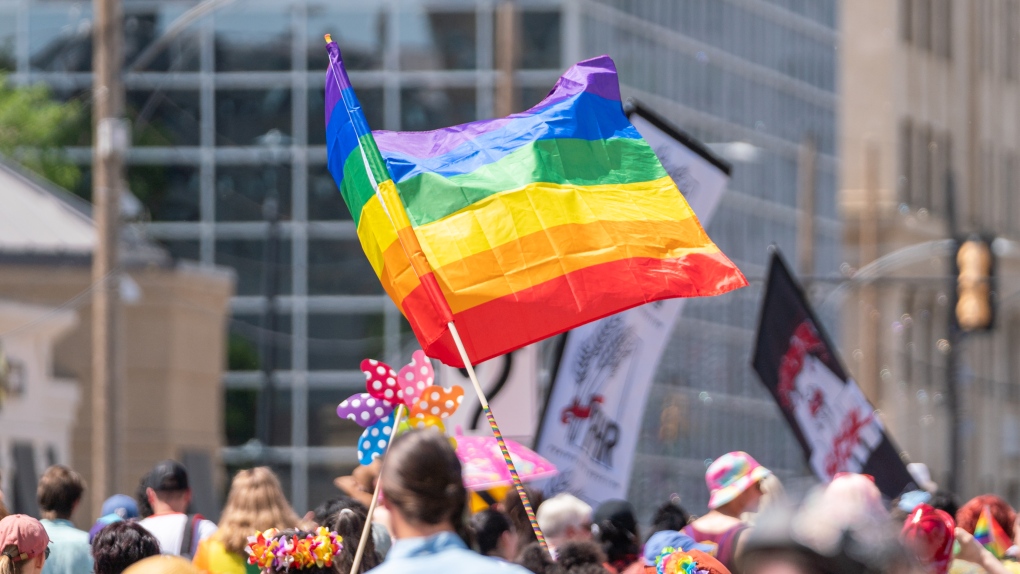 
A series of surveys from the Mental Health Commission of Canada suggest members of the LGBTQ2S+ community struggled more during the COVID-19 pandemic than their non-queer peers.


The polls conducted by Leger on behalf of the MHCC and the Canadian Centre on Substance Use and Addiction indicate only about one in four LGBTQ2S+ people reported excellent or very good mental health between October 2020 and September 2021.


That’s compared to 45 per cent of their non-LGBTQ2S+ counterparts.

Leger surveyed Canadians online seven times starting in October 2020 and ending in September 2021. Each time, between 1,500 and 2,500 people responded, roughly 10 per cent of whom identified as LGBTQ2S+.


Ed Mantler, chief program officer at the MHCC, says the pandemic has exacerbated mental-health concerns for many, which has led to increased government investment in the issue.


“What this report tells us is that those investments can be made wisely, and more investment is needed in services that really target the unique needs of the 2LGBTQ+ community,” he said.


A report summarizing the survey’s findings says roughly 30 per cent of LGBTQ2S+ respondents who consume alcohol report consuming more since the start of the pandemic, compared to less than a quarter of non-queer people.


Meanwhile, it suggests 20 per cent of LGBTQ2S+ people who use cannabis increased their consumption during the pandemic, compared to roughly 10 per cent of straight respondents.


The polling industry’s professional body, the Canadian Research Insights Council, says online surveys cannot be assigned a margin of error because they do not randomly sample the population.


This report by The Canadian Press was first published Aug. 4, 2022.