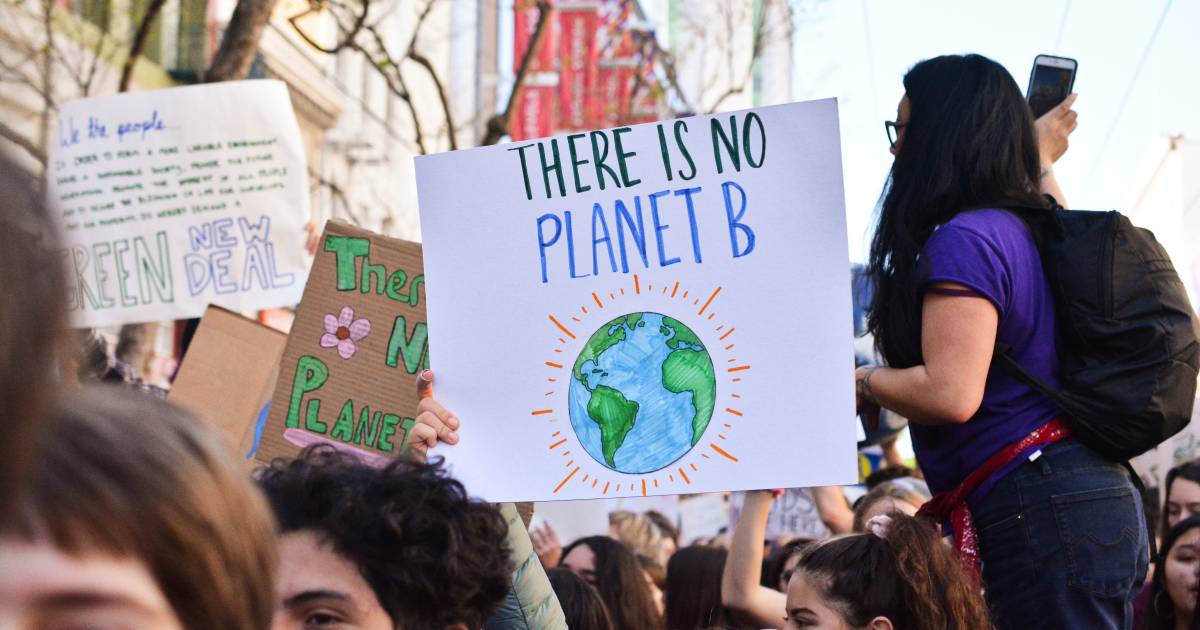 With COP27 wrapped up, we’re reminded that climate policy is essential to solving the climate crisis. Though policy discussion and creation can at times be frustratingly slow, it is an essential part of adapting to a changing climate—and so is holding leaders who create those policies accountable. This year, as the European Union backed India’s call for a phase-down of fossil fuels, fuel lobbyists outnumbered almost every national delegation at the summit; Canada in particular was heavily criticized. The Canadian government has also disappointed environmental groups at the summit, where activists and non-profits were hoping they’d unveil a carbon cap—something that will apparently happen in the new year.

Canada is currently the only G7 country whose emissions have risen since signing the Paris Agreement in 2005. Our carbon dioxide emissions have fallen by 3 per cent, a very small number when compared to Japan’s 16 percent, the USA’s 20 percent, Germany’s 21 percent, France 26 percent, Italy’s 36 percent and the United Kingdom’s 40 percent. Furthermore, Canada’s methane and nitrous oxide emissions have actually risen (2.7 and 18 percent, respectively) since 2005.

When we talk about climate change, there are a myriad of social, scientific and geopolitical issues at play, and figuring out where to focus one’s efforts—especially in a classroom setting—can seem like an insurmountable challenge.

CLIMATE ADVOCACY IN THE CLASSROOM

Events like COP27 remind us that, while there are strides being made to create a sustainable global future, we still have a long way to go. When governments fail to live up to their promises, advocacy is a fantastic way to get involved in a cause and help make change—and though activism is usually associated with movements outside the classroom, understanding how to be an effective advocate is an incredibly useful and learned skill.

GreenLearning has recently launched a new, hands-on environmental education and advocacy tool for grades 7-12. Embedded in a program that teaches users about the importance of environmental issues—as well as educating to encourage informed and active citizens—eCards empowers youth to act for the climate by creating informed messages to send to decision-makers. At its core, the program blends arts, science and social studies to teach users the importance of holding community decision-makers accountable through the creation and sending of eCards.

eCards empowers high school students to become informed and active citizens by developing skills in research, literacy, art and critical thinking, as well as encourages the intersection between art, science and social studies. The program also equips educators to integrate climate change in the classroom across multiple subjects; learners are encouraged to use a mixed methods approach of qualitative and quantitative research when exploring their topic, refine their short-form writing skills while crafting their message, and must incorporate a visual component just as if they were creating a real-life postcard.

eCards allows learners to explore various environmental topics and thus tailor their message to their own interests; these could be anything from large issues of provincial and national emissions to local problems regarding waste management or energy. In a year where disheartening environmental news has been the norm, easing eco-anxiety by directly reaching out to decision-makers is a fantastic way to make students feel seen and heard while taking direct action.

HOW DOES IT WORK?