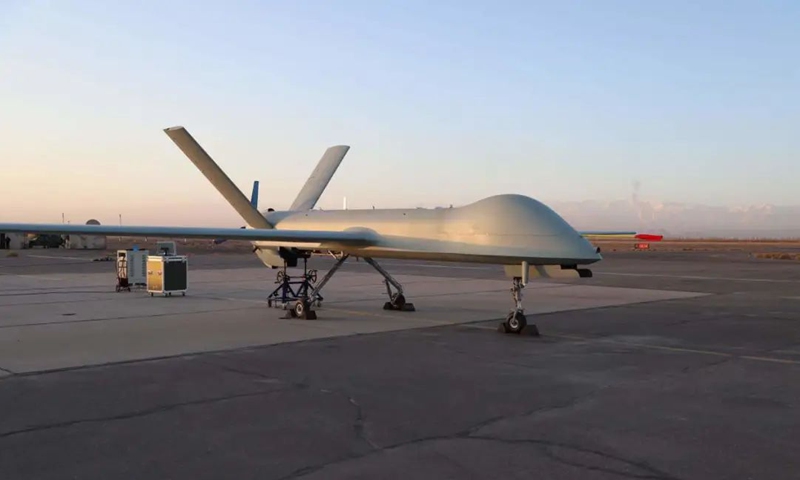 More PLA drones are expected to join the PLA’s routine patrols and exercises around Taiwan island in a move to safeguard national sovereignty and territorial integrity amid provocations by “Taiwan independence” secessionists and external interference forces, Chinese mainland experts said on Sunday.

Among 20 PLA aircraft detected around island of Taiwan on Saturday, a CH-4 armed reconnaissance drone entered the island’s self-proclaimed southwest air defense identification zone, according to a press release by the defense authority on the island published on the day.

This marks the first time a CH-4 drone has participated in PLA patrols and exercises around the island of Taiwan, and has made the CH-4 the sixth type of drone to feature in such missions in September, following the WZ-7, the BZK-007, the BZK-005, the KVD-001 and the TB-001. 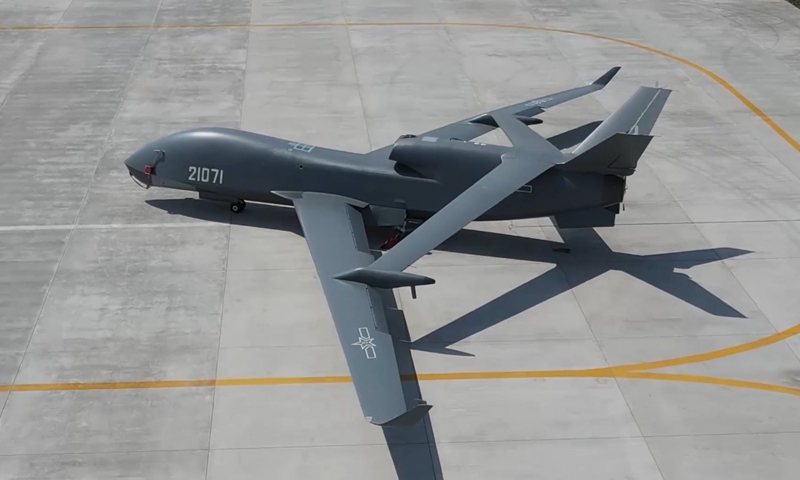 Following US House Speaker Nancy Pelosi’s provocative visit on Taiwan island last month and the PLA large scale exercises in response to that, the PLA has started to deploy drones for patrols around Taiwan, Fu Qianshao, a Chinese mainland military aviation expert, told the Global Times on Sunday.

These drones are of different sizes, come from different military services and branches, and have different missions, including reconnaissance, target guidance, direct attack and damage evaluation, Fu said.

Drones with long endurance are capable of staying above target area for a long time and maintain control for dozens of hours.

As the PLA is enhancing combat readiness in response to provocations by “Taiwan independence” secessionists and external interference forces, more drones of different types are expected to conduct patrols and drills around the island, and such activities will become more routine, Fu said.

Because of they are unmanned, drones are expected to be among the first weapons to be deployed if a conflict breaks out in the Taiwan Straits, Fu said.