Acciona, Acwa and Engie make it to final round for Rabigh 4 … 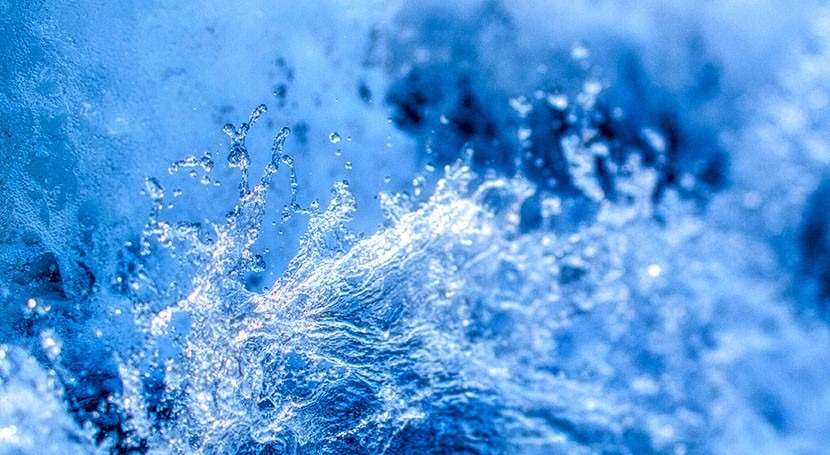 The consortiums of Spain’s Acciona and Saudi Arabia’s Acwa Power as well as French utility group Engie are in the race for SWPC’s reverse osmosis (RO) seawater desalination plant in Rabigh.

SWPC confirmed that these companies have made it to the final round:

A total of 39 firms had submitted Expressions of Interest (EOIs) for the project and last November, 8 companies had been preselected.

The project will be built 180 km northwest of Makkah, on the coast of the Red Sea in the Western Province of Saudi Arabia. Once completed, the facility will have a total capacity of 600,000 cubic meters of water per day.

According to SWPC, the winning developer/developer consortium will be responsible for the development, financing, procurement, implementation and operation and maintenance of Rabigh4 project.

The project will be developed under a 25-year water purchase agreement (WPA), which will be supported by a credit support agreement from the Saudi government.