A Thai Community Treasures — and Defends — Its Woodlands 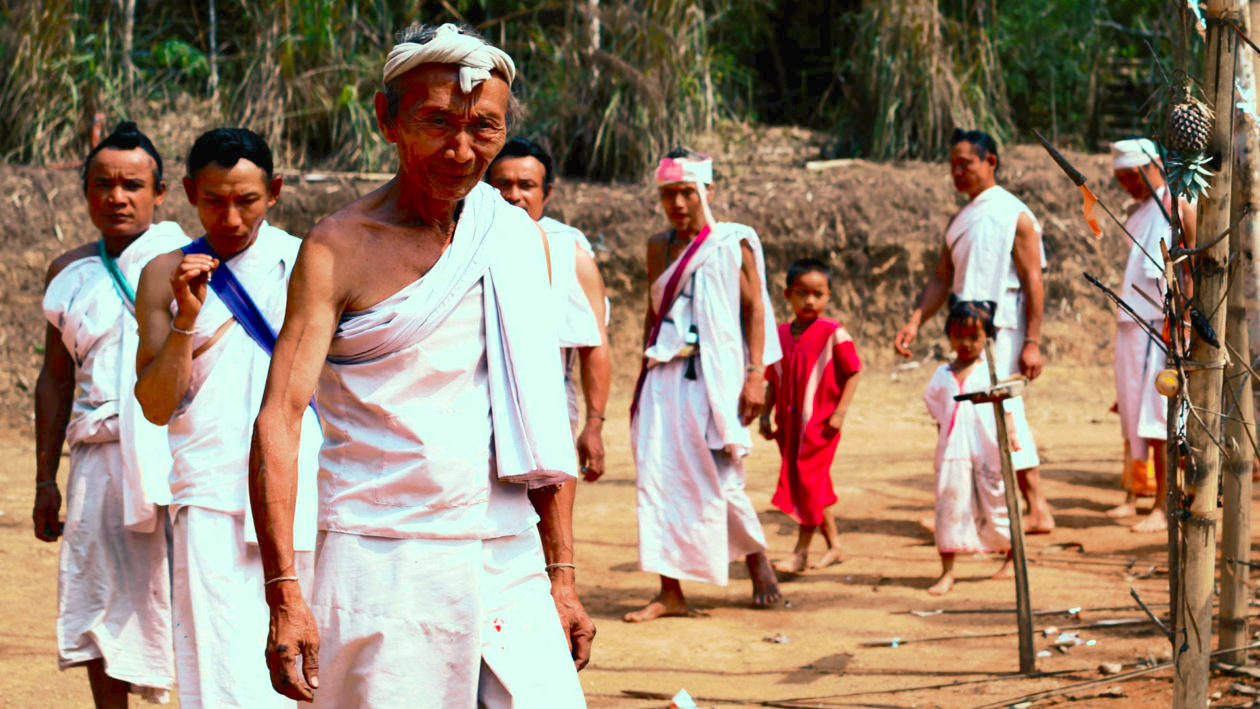 Near the border of Thailand and Myanmar, the 100-person village of Ban Hmong Kua is an ascetic community whose residents — members of the ethnic Karen people — have a deep connection to the surrounding tropical forest and its crystal clear streams. In “We and the Woods,” filmmaker Weeraphan Thavorn speaks with the ascetics, who express growing concern over the impacts of climate change and the intensifying logging and development in their region.

“Nowadays the climate is not the same,” says one of the group’s elders. “The winds are no longer natural. There are a lot of toxic winds. The fog you see is no longer nature — it’s smog, smoke that comes from fumes or fires. Every water stream carries poison with its flow.”

As Thavorn’s film shows, the community teaches the interconnectedness of all nature — trees, soil, streams, and air. “We tell [people], ‘Please don’t destroy the water sources. Please don’t cut down trees on the mountain,’” the elder says. “They argue that has nothing to do with soil and water. They aren’t well informed.”

The 400 or so people in the surrounding villages, most of them farmers, hold the ascetics — Buddhists but not monks — in high regard. To protect the woodlands, they pool 10 percent of their earnings from selling turmeric and other products to help fund the activities of forest guards. One of the younger guards, echoing the worldview of the ascetics, tells Thavorn, “If the water dries up, if the forest is gone, it’s not the authorities who are in trouble, but the folk who live there.”

About the Filmmaker: Weeraphan Thavorn is a filmmaker and graphic designer whose work has been featured on Thai public television. His film “We and the Woods” premiered at the 2022 Changing Climate, Changing Lives Film Festival, winning second place in the documentary shorts competition.

About the Contest: The Yale Environment 360 Film Contest honors the year’s best environmental documentaries, with the aim of recognizing work that has not previously been widely seen. This year we received 490 submissions from six continents, with a prize of $2,000 going to the winner.