80% of Pregnancy-Related Deaths in U.S. are Preventable 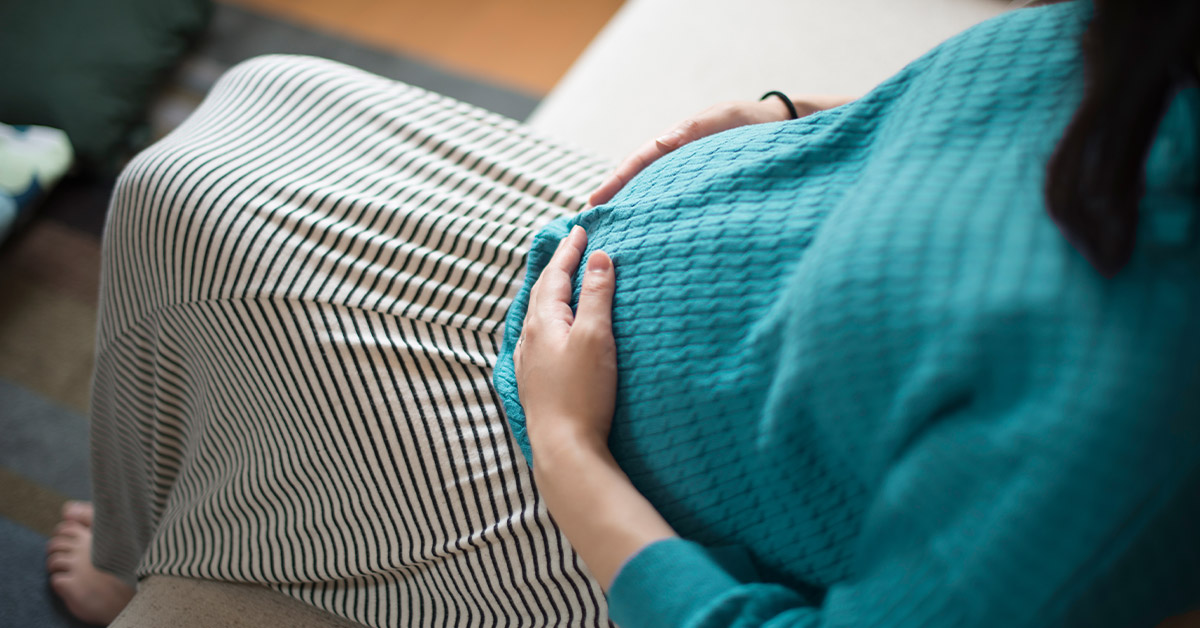 The vast majority of pregnancy-related deaths in the United States are preventable, according to a new report from the Centers of Disease Control and Prevention (CDC).

Four out of five deaths that occurred during pregnancy or within the year after delivery could have been prevented if steps had been taken to improve and expand access to healthcare.

The United States has one of the highest maternal mortality rates among high-income countries and the number of maternal deaths rose dramatically during the pandemic — especially among Black and Indigenous people.

Dr. Amy Roskin, a board-certified OB/GYN and Chief Medical Officer at Seven Starling, a perinatal mental health platform, says the findings are shocking and show that there is a clear need for health officials to make structural changes in the way healthcare is delivered in order to prevent these deaths.

“It shows how much work we have to do in order to prevent these deaths. The CDC report highlights the need for systemic change in the way we manage care before, during, and after pregnancy,” Roskin told Healthline.

The researchers evaluated the health data of 1,018 pregnancy-related deaths that occurred in 36 states between 2017 and 2019.

A preventable cause was identified in 839, or 84%, of the deaths. Over half of the deaths occurred up to a year after delivery.

The most common causes of death were mental health conditions (including suicide and substance use). Hemorrhage, heart conditions, infection, and thrombotic embolism were largely responsible for the deaths as well.

The main causes of death varied by race and ethnicity, the report found.

Due to small population size, the leading cause of death was not identified in American Indian or Alaska Native people. Another from the CDC, however, found that mental health conditions and hemorrhage were the leading causes of pregnancy-related death in these population groups.

The researchers say their findings highlight the need to develop healthcare initiatives to ensure all pregnant and postpartum patients get the care they need. The findings should also help future research discover ways to address these racial disparities and improve health outcomes for all, according to Roskin.

“A top takeaway is the critical importance of screening, diagnosis, and treatment of perinatal mental health issues,” Roskin said.

The researchers say it’s crucial for healthcare professionals to bring awareness to the fact that pregnancy-related deaths can occur months after delivery.

Providers should also make a point to ask all of their patients whether they recently gave birth to better screen for conditions they are at risk for developing.

“Often people are under a great deal of stress and lack support, this can lead to some of the preventable deaths noted after pregnancy. There is a lack of consistent resources and support in place to screen, diagnose and manage people throughout and after pregnancy,” Roskin said.

Tim Bruckner, an associate professor of public health from the University of California, Irvine, says that while the causes of these deaths are multifaceted and complex, new initiatives can help improve outcomes over time.

Health officials should work to expand access to health insurance and improve prenatal and follow-up care coverage, according to the report.

Minimizing barriers to care, like cost and transportation, can help improve the health outcomes of pregnant and postpartum people as well.

More research is needed to understand how clinical and public health interventions for mothers can help prevent self-harm and substance use disorders, Bruckner added.

“Pregnancy-related deaths in the U.S. are unacceptably high, especially in relation to other high-income countries,” says Bruckner said.

Four out of five pregnancy-related deaths in the United States are preventable, according to a new report from the CDC. The most common causes of maternal deaths include mental health issues, heart conditions, infection, and hemorrhage. The findings highlight the need to improve access to health insurance and healthcare so that pregnant women get the care they need during and after delivery.