1 in 5 Teens Have Symptoms of Depression, What We Know 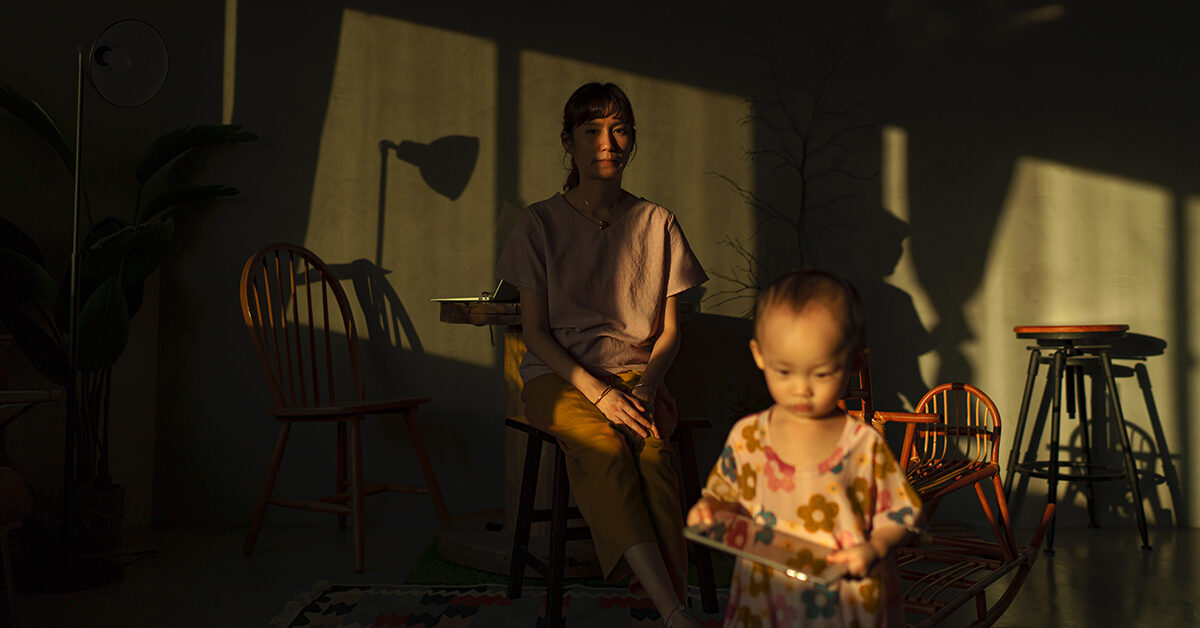 New research finds nearly 10 percent of Americans are living with depression, with rates about twice that among teens and young adults.

“Our study updates the depression prevalence estimates for the U.S. population through the year 2020 and confirms escalating increases in depression from 2015 through 2019, said lead study author Renee D. Goodwin, PhD, an adjunct professor in the Department of Epidemiology at Columbia Mailman School of Public Health in a statement.

The study was published in the American Journal of Preventative Medicine this week.

She noted this reflects a public health crisis that was intensifying in the U.S. even before the onset of the pandemic.

Researchers used data from the 2015–2020 National Survey on Drug Use and Health, a nationally representative study of U.S. individuals aged 12 years and older.

They found that in 2020, the past 12-month depression rate was about 9 percent for Americans in this age range; however, it rose to 17 percent when they looked at teens and young adults.

While depression prevalence was unchanged among adults 35 years and older, the condition was most common for those between 18 and 25, with the number of people seeking help remaining consistently low.

“Our results showed most adolescents with depression neither told or talked with a healthcare professional about depression symptoms nor received pharmacologic treatment from 2015 through 2020,” Goodwin said in a statement.

“The key here to meet criteria, they have to have a persistently low depressed mood,” Newman explained.

Newman said although the official criteria are two weeks, it’s more typically a month or two.

“Two weeks, a month, or maybe even two months and that makes thing more clear,” she explained. “So, it’s persistent. That’s different from distress or being upset – often people use that kind of language, everyone does, ‘I’m feeling depressed today.’”

Dr. Noshene Ranjbar, an associate professor of psychiatry at the University of Arizona College of Medicine-Tucson, said potential causes for rising depression rates include genetic factors, substance use (like alcohol), and environmental or social factors.

“These include loneliness, losses of loved ones, one’s job, finances, or anything else that is particularly stressful, having an illness, being impacted by racism or prejudices against one’s gender, sexuality, beliefs, culture, or way of life,” she said.

According to Ranjbar, this can also include any other changes in one’s life that throw off our ability to cope.

“Adverse childhood experiences and traumas can also increase risk of someone experiencing depression later in life,” she added.

“Rates [of depressive symptoms] when the COVID pandemic first hit, rising from 8.5 percent of the population to 27.8 percent in 2020, 32.8 percent in 2021, and continuing to rise today,” said Thompson

She pointed out that the pandemic caused a global crisis in all aspects of life for many reasons, including isolation and anxiety fueled by the unknown of the pandemic’s trajectory and ultimate outcome.

“While aging adults have historically experienced depression at higher rates than most, teens are more susceptible to Major Depressive Disorder, ‘Severe’ type, these days,” said Thompson.

Newman said one reason is that their social and developmental demands are greater.

“The developmental imperative in that age group is so focused on socialization and emotional growth that the isolation, limitation, distancing, masking – it’s profoundly difficult for adolescents,” she said. “Because they biologically require facial expression, body language; they’re very social because humans are very social animals – but adolescents crave it, they need it.”

She emphasized that loss of peer interaction, reduced contact with supports like teachers, group activities, even just walking down the hallway in a normal high school was suddenly gone.

“It’s a disaster!” Newman said. “You think of school as almost a primary location where we’re receiving assessment and treatment for psychological services, and often psychiatric as well.

Newman believes possibly 80 percent of kids relying on school-based services to address their needs weren’t getting them.

“They’re at home with their thoughts and a computer,” she said.

“But experiences which are supposed to be three dimensional in nature, or four dimensions if you count time, where you’re in a space that has purpose and a goal, and you have groupthink and the teacher and a whole interaction, this is vital and it was gone in a second,” Newman continued.

According to Thompson, teens are facing serious difficulties as they face adulthood including inflation and student debt.

“However, teens are facing a very different dilemma due to increases in student loan debt and cost of living,” she said. “These alone are creating their own national crisis and teens are extremely nervous to make decisions and take on responsibilities they are no longer confident they can manage.”

She added that they’re also deciding to avoid commitment due to rising divorce rates, longer lifespans, and frequently changing interests in relationship types.

“The unknown of the future has created an overwhelming sense of anxiety surrounding decision-making in all aspects of their lives,” she continued.

She said one of the best places for easily accessible resources is school.

“While some public school districts have guidance counselors or one social worker on staff, it isn’t enough to address the prevalence and severity of the mental health needs of today’s teens,” she continued.

According to Thompson, providing classes on “brain health,” personal wellbeing, and offering therapeutic services in public schools where teens are able to see a licensed therapist with ease, could have a “huge” impact on the number of teens that are able to access care.

“Accessible therapy for teens will reduce the need to take time off of work to get teens to as many appointments for care,” she said. “And having more professionally trained mental health professionals in schools and better-prepared caregivers will give more opportunities for adults to catch the signs and symptoms of depression in teens earlier.”

Experts say while many factors could be responsible, the COVID-19 pandemic likely had a significant role in the increase.

They also say that more mental health resources are needed, especially in school settings to make treatment available to those who need it.